Sixty elderly Northland residents proved that the competitive spirit doesn’t diminish with age when they took part in the Rest Home Olympics at Kensington Stadium.

There were plenty of laughs and some very determined faces as the teams rotated through the games to play off against each other. Wheelchairs, walkers and walking sticks were no barriers to participation, with all residents getting into the action.

The event was opened by Whangarei Mayor, Sheryl Mai, while Councillor Tricia Cutforth presented each competitor with a medal and awarded the team prizes.

NorthTec Sport and Recreation students, who are based at Kensington Stadium, were on hand to run the games and assist the competitors. Diploma student Zane Davis was one of the six-strong organising committee, working with rest home staff to plan the day, which she had chosen as her practicum.

Zane said the games were chosen because they were suitable for all the competitors regardless of their mobility levels. They were also great exercise for the rest home residents, and the day out provided them with fun activities in a social setting.

She said some of the competitors had been in training for the event, while others had come along just for fun.

The Olympic champions were the team from Shalom Aged Care, who took the top prize, while second place was shared between Radius Rimu Park, Mountain View and Puriri Court, with Parahaki Court and Cairnfield House jointly in third place. The other competing teams were Radius Potter
Home, Radius Baycare, Kamo Home and Village and Tranquillity Bay Care. Parahaki Court also won the prize for best banner. 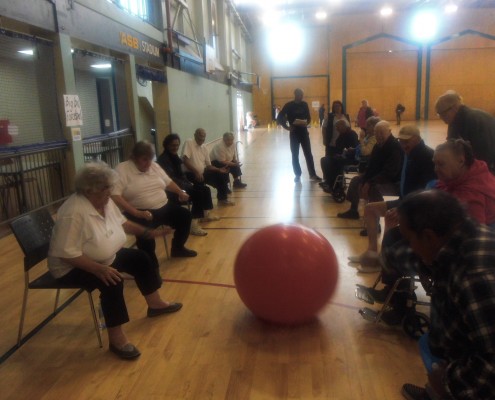 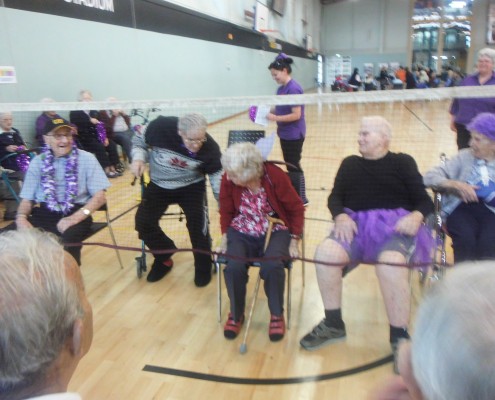 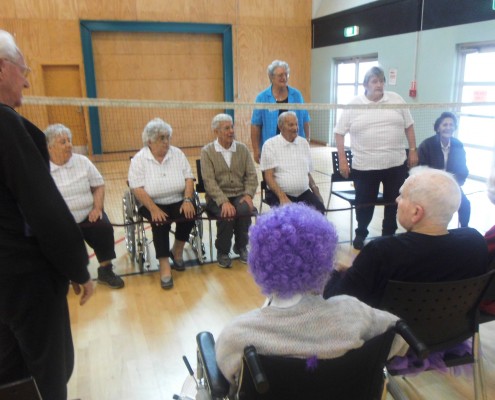 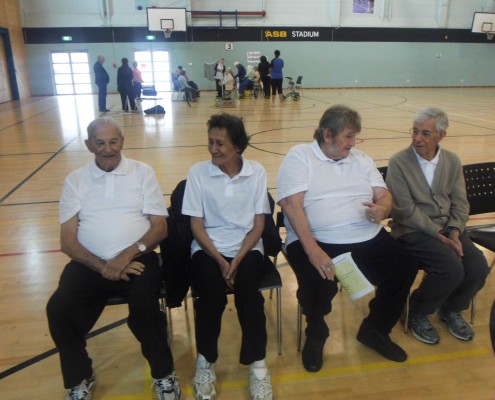 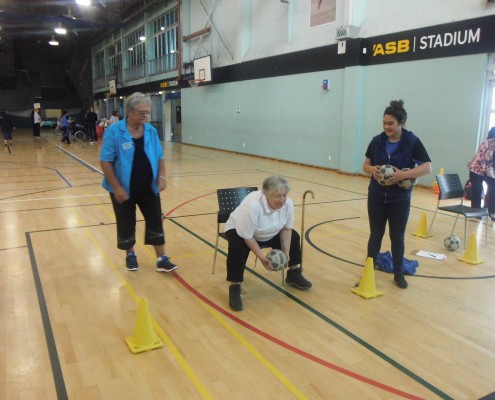 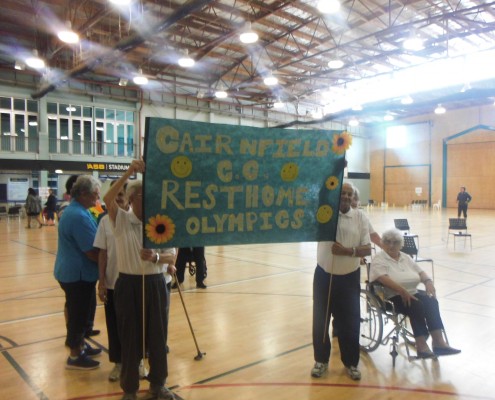 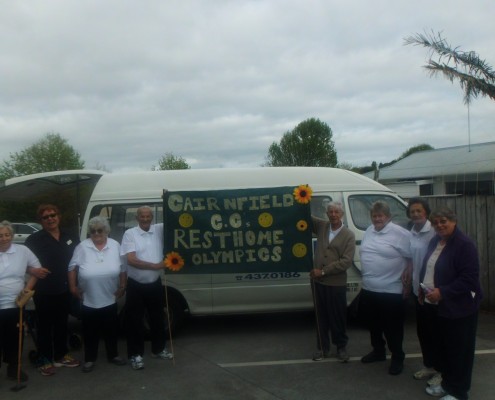 "2022" - Nurses
“I can’t express the gratitude I feel for your kindness and consideration”. From Albie (a current resident)

"2021" From Tony K
Hi there, Tony here I’d like to give my thanks to the staff and residents of Cairnfield. We are treated so well with respect and affection. I have no doubt that Cairnfield is the best aged care facility in Northland. Give yourselves a big pat on the back for doing such a good job. I’ve been a caregiver and I know how tough it can be. Thank you everyone!

"2022" To all the Caregivers and Nurses
A big thank you from Tony, Philip and Kimbo We wouldn’t cope without you guys. Day and night we are looked after with compassion and humour. Cheers The Boys

"2021" From a Grateful Daughter
To all the staff at Cairnfield House Many thanks for taking such great care of my mother, I am heading back to Australia this week, with the peace of mind that mum is in the right place and the care she is receiving is excellent. I plan to pop back across the ditch again towards the end of the year or whenever needed (Covid permitting) Once again thank you very much

"2021" From a former employee
Hi All, Thank you for supporting me wholeheartedly. I am grateful I was able to work with each and every one of you. I am going to miss you all….

"2022" To the Staff of Cairnfield
Thank you for taking such wonderful care of our dad over the last three years. You showed patience and kindness of the character that he was, and for that we will be forever grateful. Kind Regards Sandra, Carol, Lynette and family xx

"2021" Thanks to the Kowhai Wing Staff
To the awesome staff of carers & nurses of the Kowhai wing. “You are Amazing!” We so valued your love, care and affection for our mum/nana. We’ll never forget you all. God Bless You.